Guilfoil’s Irish Pub was originally opened in Syracuse on August 10th, 1944. After being opened by Michael and Peg Guilfoil, the pub quickly acquired the nickname “Track 14” due to its close proximity to the 13 train tracks that ran adjacent to the bar, which is now the location of Interstate 690.

In the bar’s earliest years, it provided check cashing services, cheap draft beer, and 5¢ bean sandwiches for many of the railroad workers.

In 1957, the original “Mick” passed away, leaving the bar to his son, Michael Francis Guilfoil II. “Mickey”, as his friends referred to him, worked day to night to keep the pub that his parents opened alive.

In 2007, cancer sadly took Mickey’s life, then leaving the bar to the third Michael in line. Michael Francis Guilfoil III realized he had no choice but to continue the family tradition, and to step up to the plate. Since then, the pub has worked to offer modern amenities, while still keeping the close knit neighborhood bar feeling for its devoted regulars.

After working at the bar for 8 years, Michael’s nephew Kevin took over with an aim to carry on the legacy. 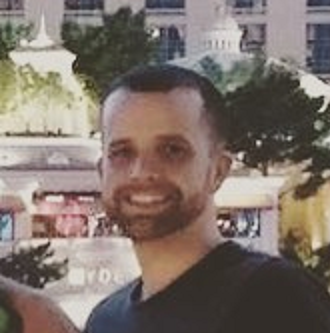